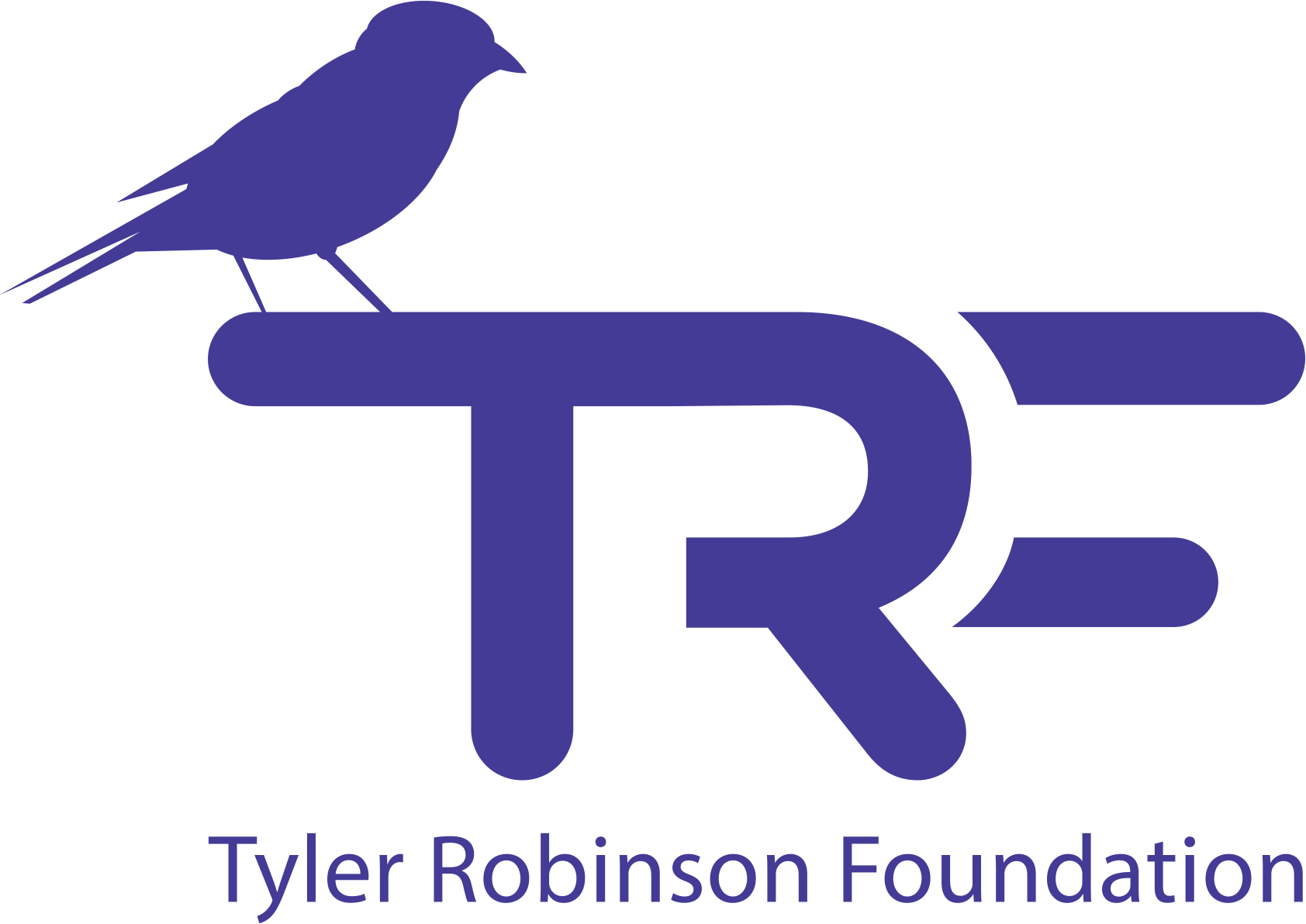 THE PATH TO HEAVEN RUNS THROUGH… MILES OF THE WEST COAST

(Salt Lake City, Utah, Aug. 5, 2015) – In a small venue in downtown Salt Lake City in October 2011, Imagine Dragons lead singer Dan Reynolds and a young boy sang “the path to heaven runs through miles of clouded hell right to the top,” a line from the hit song “It’s Time,” Tyler Robinson did feel on top of the world.

Imagine Dragons was so moved by Tyler that the band started the Tyler Robinson Foundation after his passing. Now, two friends are hoping that biking the entire west coast will lead right to the summit of support for families who face financial fallout when a child has cancer.

“Jump on a bike, or jump online.” Jeff Steenblick and Jesse Robinson are biking Sept. 1-18 from Canada to Mexico (Bike CanCo), to surprise 10 pre-selected families financially affected by pediatric cancer with a $10,000 grant from TRF – no questions asked. They invite anyone to join them! Folks may also help at TRF.org/bikeCanCo. Jeff and Jesse will give the grants in 17 cities over 17 days of riding. Tyler was 17 years old when he passed away.

“Although we question the sanity of anyone willing to ride a bicycle from Canada to Mexico, we couldn’t be more proud and supportive of Jeff and Jesse as they embark on this journey to raise money and awareness for families in need,” Reynolds said. “They and the generous sponsors helping out will do a lot of good for sick kids and the people who love them most while on the road for the Bike CanCo campaign.”

The two will visit university campuses, inviting cities and businesses to change marquee signs, inviting anyone to bike ride with them or cheer along the route, and posting updates from social media accounts including Facebook and Twitter. Bike shops, bike clubs and others are encouraged to join the ride for any time they can. TRF has partnered with medical centers down the west coast, and other organizations including the San Francisco 49ers.

Jeff and Jesse also want to raise $100,000 to help another 10 families. Folks are invited to participate in the text to give campaign by texting CANCO to 41444 and follow the daily blog, social media and video capture page on TRF.org/bikeCanCo. Several companies and individuals can match every mile biked with a $1, $2 or

$3 donation. Contributions can be made at the TRF donation page.

Jeff had a job as a hospital technician and wants to start a graduate program, but helping the families on the trip is coming first. He got especially excited after learning that Childhood Cancer Awareness Month would arrive exactly when he would finish school. He and Jesse talked about the trip just in time. Jesse sympathizes with the families – Tyler is his brother.

“I share Imagine Dragons’ feelings about Tyler. We’re dealing with a crisis,” Jeff said. “There’s nothing more I would rather do this September.”

“Tyler would want us to do this,” Jesse said. “Come join us!”

Bike CanCo is one of many ways that the Tyler Robinson Foundation is helping cancer families. Their mission is “to strengthen families financially and emotionally as they cope with the tragedy of a pediatric cancer diagnosis by providing hope, information, and relief through financial services, caring volunteers, and monetary grants.” They are transparent in their grant process, offering numerous points about the criteria. And the inside story about how Imagine Dragons and the Robinson family came together to #slaycancerwithdragons is purely inspiring. The world can view it on YouTube. They are thrilled to tell more about the latest at their gala on September 24. And the Tyler Robinson Foundation does so much more, explained at TRF.org.

Bike CanCo is a bike ride by Jeff Steenblick and Jesse Robinson September 1-18 from Canada to Mexico. They will surprise 10 pre-selected pediatric cancer families who are financially struggling with a $10,000 grant from the Tyler Robinson Foundation. They are riding during Childhood Cancer Awareness Month, where those they meet can be educated of the difficulties those sorts of families face. Learn more at TRF.org/bikeCanCo.

About the Tyler Robinson Foundation

The Tyler Robinson Foundation is a Salt Lake City, Utah-based organization that provides financial assistance to families with children battling cancer. Founded by the Imagine Dragons band with support from Tyler’s family in 2013, TRF has consistently alleviated the desperation many parents experience due to financial strain, allowing them to focus their time and energy where it is needed most. TRF is a 501(c)(3) non-profit organization. Learn more at TRF.org. Follow on Twitter @TRFdotORG and on Facebook: facebook.com/TylerRobinsonFoundation.